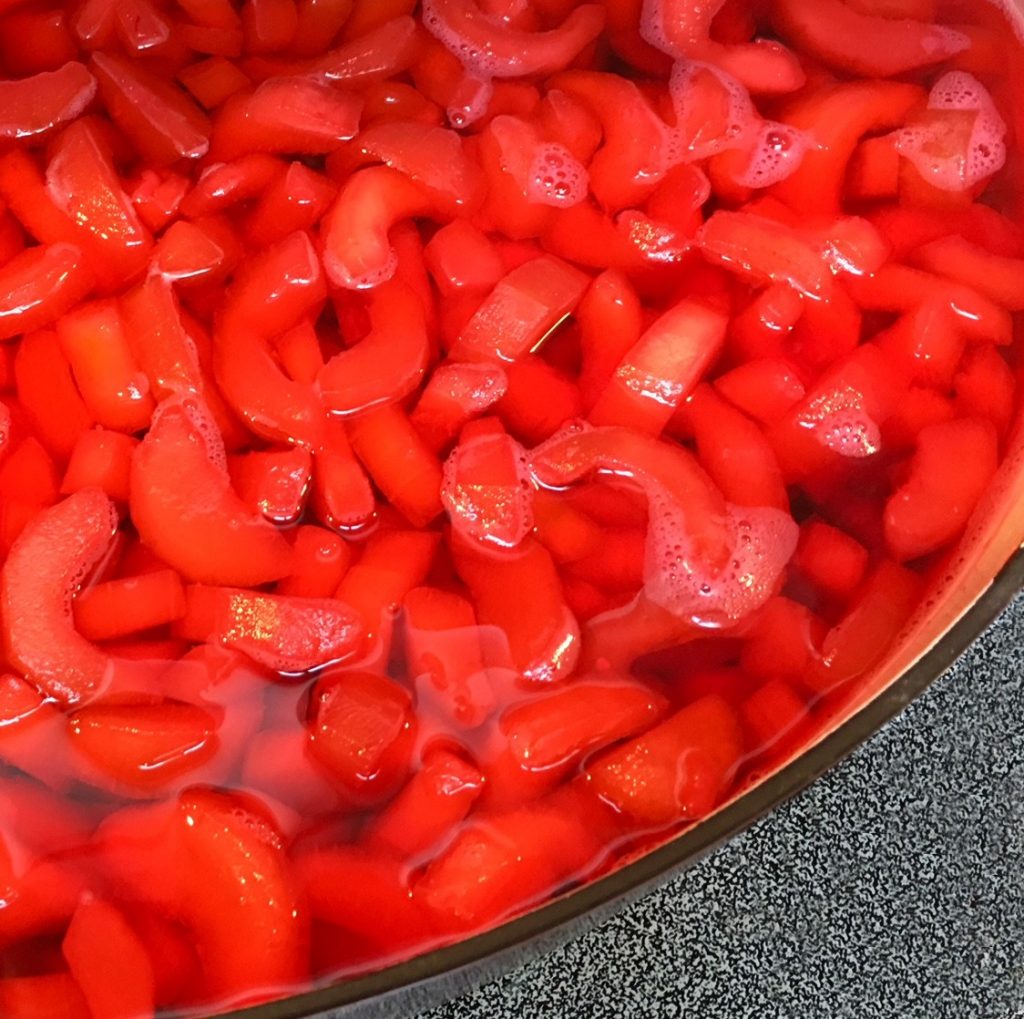 aka: “Christmas Pickles” Recipe by Shirley Olson & Terri Olson-Cleveland - These pickles take 3 days to make, but are well worth the wait! We used to eat them like candy when we were kids. They make wonderful Christmas gifts.
Course: Canning
Cuisine: American
Servings: 8 pints

Note: This recipe has been updated and does not call for alum. 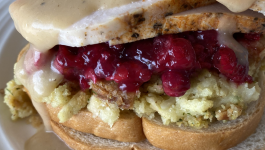 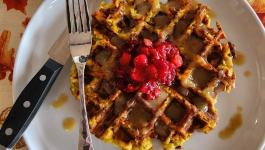 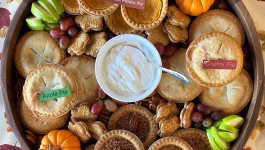 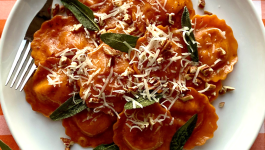 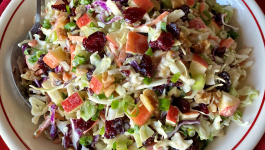