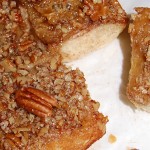 Recipe by Grandma Gertie Evens - This recipe has been passed down 6 generations and is very special to our family...Enjoy!!
Course: Breakfast
Cuisine: American
Servings: 24 rolls 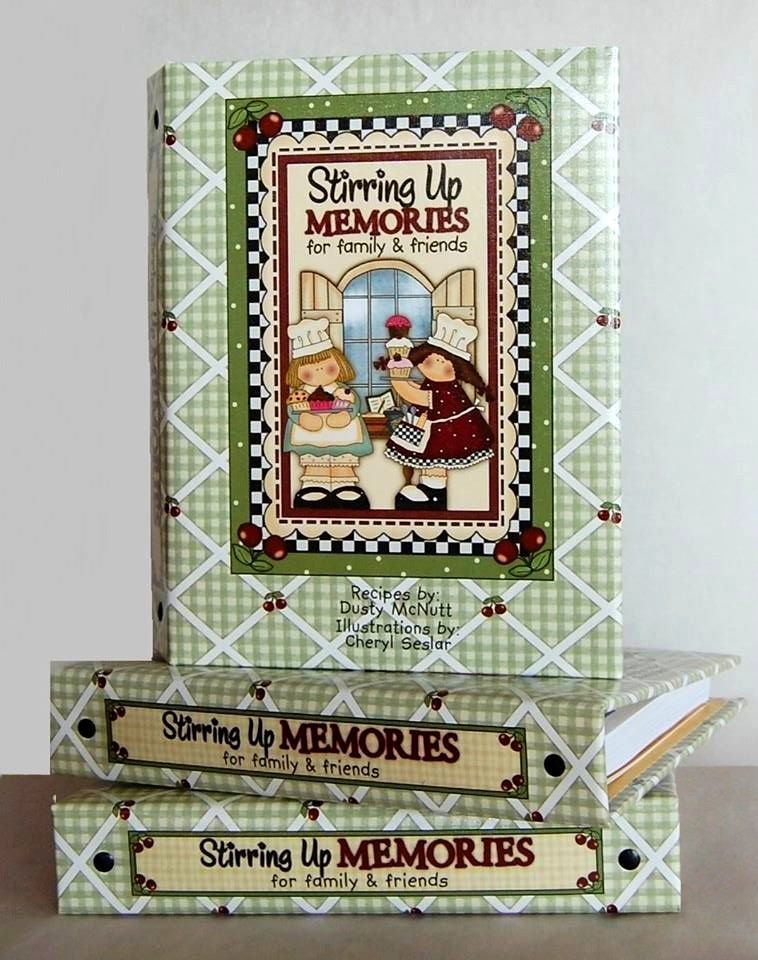 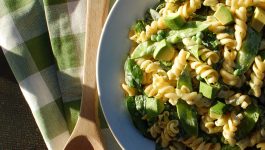 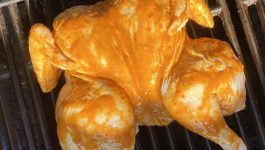 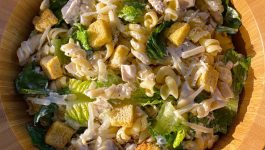 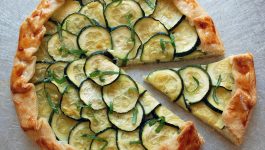 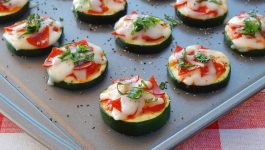