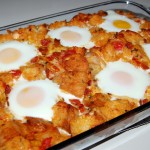 This hearty casserole is loaded with delicious Italian flavors. We lightened it up by using broth instead of milk. Perfect for breakfast, lunch, and dinner!
Course: Breakfast
Cuisine: Italian
Servings: 8 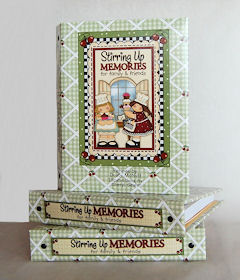 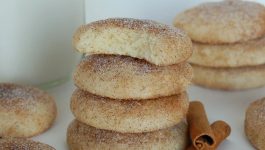 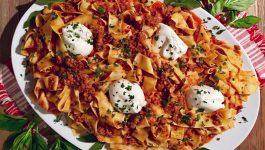 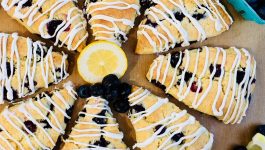 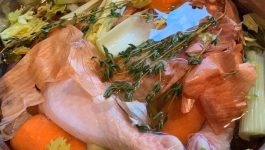 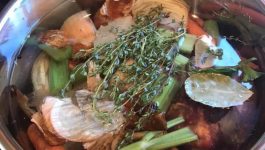